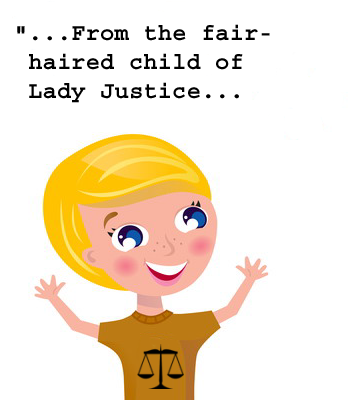 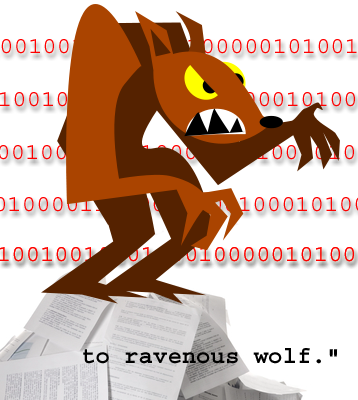 That is the question 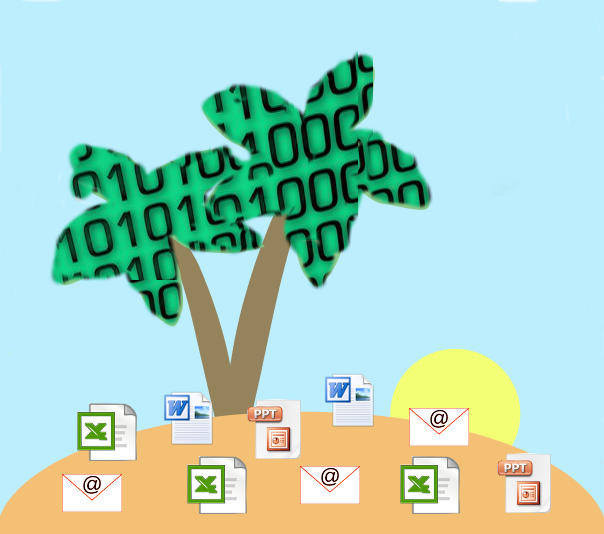 If ESI could choose its own format, it would be native.

Maybe you’ve always TIFFed your legal eDiscovery productions and you don’t want to use another system. Maybe you don’t understand the difference between TIFF and native file formats, and you really don’t care because you’re not an IT specialist.

• Use of native format cuts eDiscovery costs, which usually comprise the largest percentage of litigation expenses.
• Native files are automatically searchable, vs. TIFF, which are not.
• Native files include data not available on TIFF.

Native saves you time and money and provides you with potentially case-changing electronic information.

OK, fight the temptation to let your eyes glaze over. Understanding the difference between documents formats will be important during 26(f) negotiations and requests for production.

A TIFF is a picture of your document. It is the oldest format for a scanned image, born in the 80s, like some of your staff. Since it is a picture, it cannot be searched unless text is extracted by Optical Character Recognition(OCR) and included as a separate file, called a load file.

Some metadata, such as the file creation date and time, can be preserved as TIFF tags in an additional load file, and searches must be run against all three files to find keyword matches and to get a picture of what data used to exist. Sounds cumbersome, time-consuming, and expensive? It is, but it’s probably the best game in town for paper documents. It is not optimal for Electronically Stored Information, which is multidimensional in nature.

A PDF is similar to a TIFF in that it is also a picture of your scanned document. PDFs are popular because they are viewable on almost any platform via a free reader, Adobe Acrobat. The metadata that can be embedded in a PDF is much more sophisticated than the metadata in TIFF extension tags, but still not as extensive as native files.

Native is a file format that preserves the file’s original format and includes metadata such as commentary, formulas, author, creation date, and creation time. It is automatically searchable. If ESI could choose its own format, it would be native.

Let’s take, for example, the subject of formulas. Why does it matter if you can’t see a formula? With a TIFFed Excel file, all you get is a column of numbers:

With a native file, it is possible to extract the formula to tell how those numbers were obtained.

So it would be immediately obvious that instead of:

The formula was in fact:

Formulas offer important evidence and sometimes can be your case’s smoking gun. Don’t lose them to TIFFing.

OK, so you don’t want to miss outcome-changing information, and you want to save money, but you haven’t the faintest idea of how to draft a Request for Discovery for native files. Craig Ball provides an excellent example on his Ball In Your Court blog.

So why wouldn’t you go Native?

Since TIFF productions are static images, they can be a good choice if you don’t want to give the other side the advantages of natives. You can save the most money by doing a native discovery, reviewing for responsive docs in native, and then TIFFing only responsive docs and producing those.

Take a byte out of eDiscovery costs by avoiding unnecessary TIFFs. Call WarRoom Document Solutions to discover how to control your eDiscovery today.